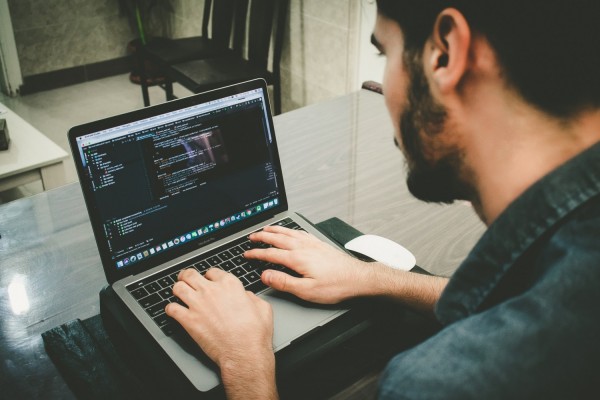 Programming laptops are gradually becoming known among coders and developers. Aside from their portability, many people prefer these gadgets because of their convenience.

Despite many laptop models out there, it still boils down to their specifications. Users should look for their storage, cores, and even memory.

For the coders, the best laptops are the ones that can handle many programming apps at the same time.

For this part, let’s now discuss which is the ideal gadget for programming among Google Pixel Go, HP Spectre x360, and Apple Macbook Air M1. 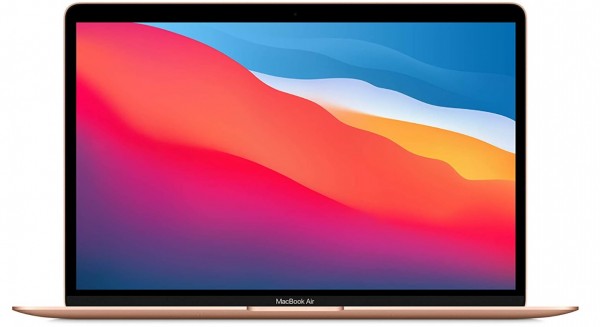 The revamped Apple MacBook Air M1 is considered to be one of the best programming laptops for developers, coders, and computer enthusiasts.

The most admiring feature about this laptop is the game-changing Apple M1 Chip, which is faster than Intel processors, PCMag reported.

Besides its lightweight feature, it also has a powerful battery that could last for more than 11 hours in just one charge.

Whether at home, school, or office, this laptop will guarantee you the best experience thanks to its improved keyboard that is perfect for long-hour coding. 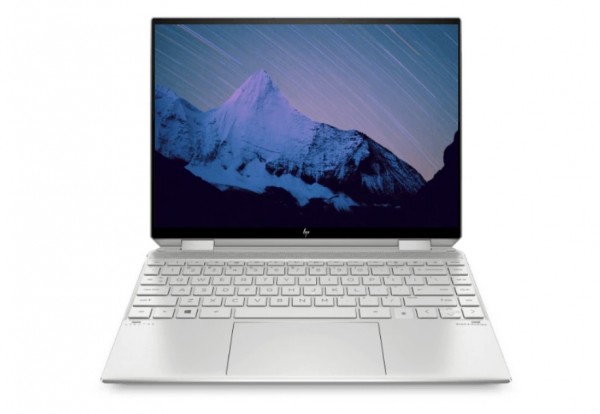 If you are looking for a refreshed look at the HP Spectre x360, the 2021 edition comes with an improved set of Intel hardware. This laptop is a perfect candidate for programmers through the Intel Iris XE graphics card and 11th-gen core.

From its thin appearance and smooth design, the HP Spectre x360 is regarded as a good-looking laptop that is not only impressive outside. Its inside components are also state-of-the-art.

Like the previous Apple MacBook laptop, you can also enjoy typing codes for a long period, thanks to its amazing battery span. 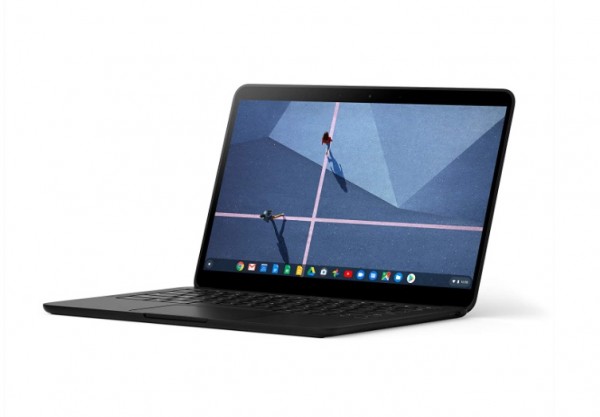 If Apple has a Macbook laptop and HP features a 2021 version of the Spectre x30, Google boasts its Chromebook laptop that could suit your programming needs.

The Pixelbook Go is deemed to be cheaper yet more effective than the previous Pixel laptop. If you are looking for the best laptop for programming, you are guaranteed to be satisfied by Pixelbook’s keyboard.

Be mindful that this laptop is running Chrome’s operating system, which means Windows 10 is not allowed here. For Linux users, you can install the OS for a different option, Techradar reported.

Final Verdict: Which is the Best Programming Laptop?

All of these laptops are the best gadgets if you want to get started in programming. The three laptops also shared the same advantages: long-lasting battery life.

If you are not meticulous about the OS, you can go with the Google Pixelbook Go. Its “Hush” keyboard will also not let you down. However, if you want to have more peaceful programming, you can purchase Apple Macbook Air M1 2020.

For those who want to use a well-designed laptop, you can opt for HP Spectre.

On top of that, the best programming laptop appears to be Apple’s Macbook Air M1. Despite its average design, its hardware improvements are always attractive for coders and programmers.

At the end of the day, the choice will still depend on the user. The person should first think of his/her preferences before buying a laptop for programming.

If you want to know another gadget battle discussion, you can explore the best gaming laptops for 2021.  You can also check the Razer Blade 17 gaming laptop for a similar purpose.

This article is owned by Tech Times

ⓒ 2021 TECHTIMES.com All rights reserved. Do not reproduce without permission.

7 Suggestions to Correctly Start out a Freelance Net Design Vocation

Sun Sep 12 , 2021
Freelance is an area that attracts the two novice-amount designers and knowledgeable experts at specialist UX/UI style and design agencies. It gives them the chance to find out one thing new by working on remarkable projects. Additionally, they can receive some income on the side. On the other hand, some […] 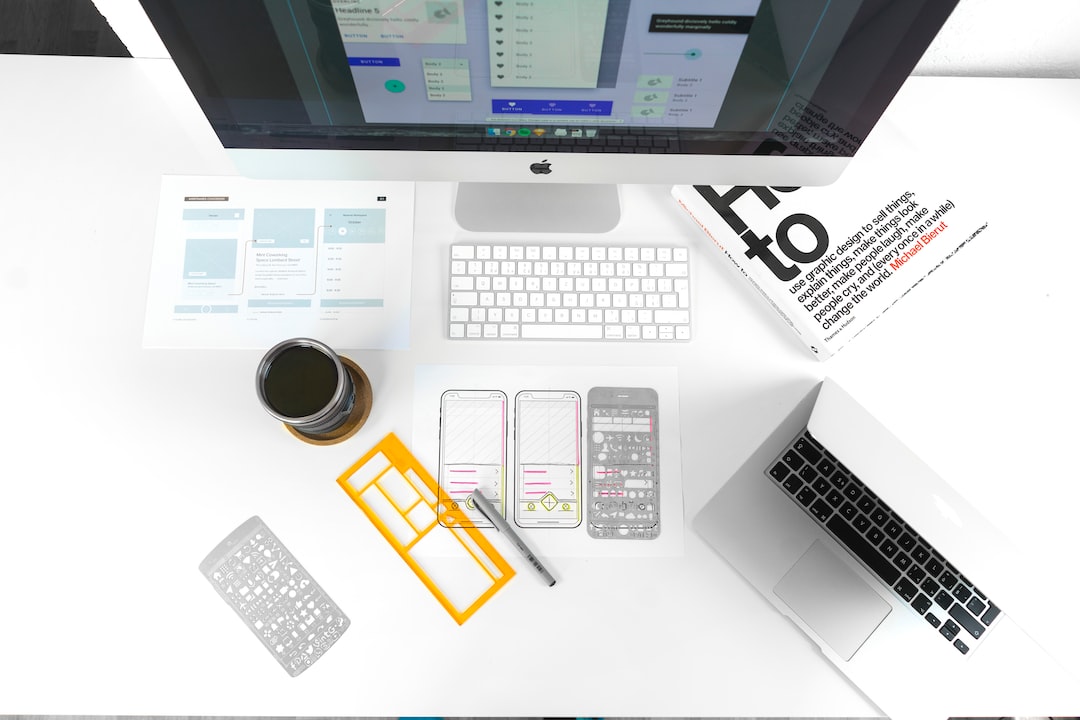